Transit Media Group conquered this years G2E 2017 Conference! The event took place between October 3-5, 2017 in Las Vegas, Nevada. TMG came with along with M&M Group and we parked our bo0th right next to them. We were also given the honor of designing and branding their booth along with their newest exclusive talent, Batare. Thousands of people passed by our booths throughout the 3 days in amazement. We had live Batare drummers playing every 30 minutes that could be heard all the way on the other side of the convention center. In addition, we also designed the ad found in the G2E award booklet. This is the kind of creative marketing you can expect from Transit Media Group

Crowds formed every 30 minutes at the booth! 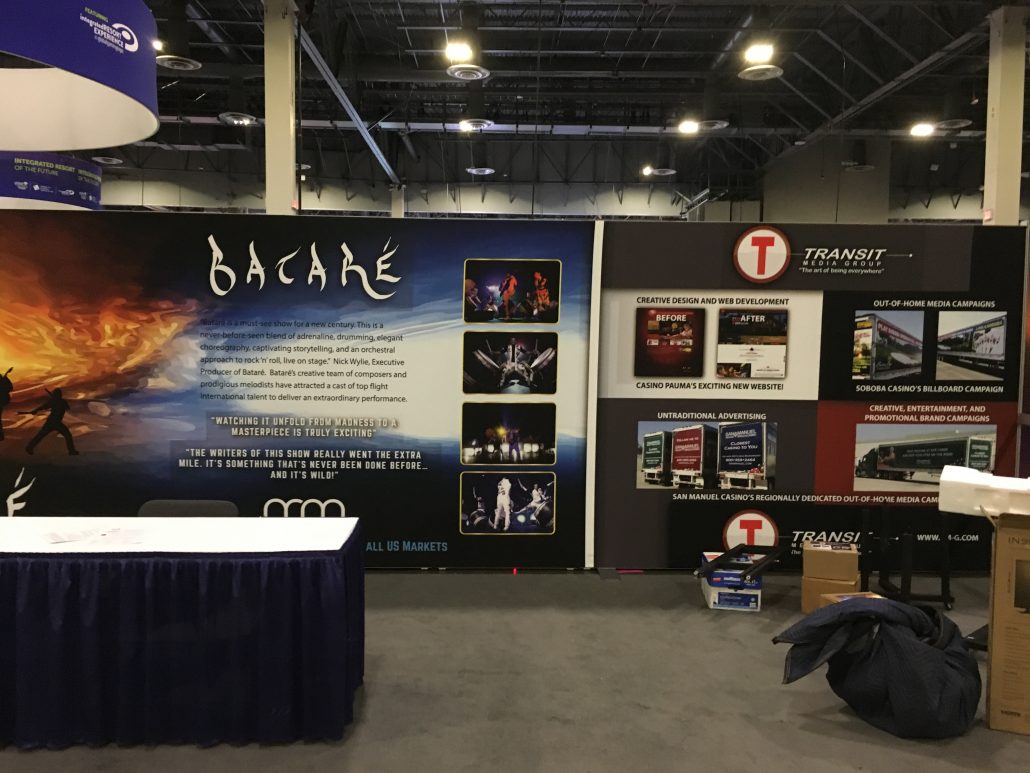 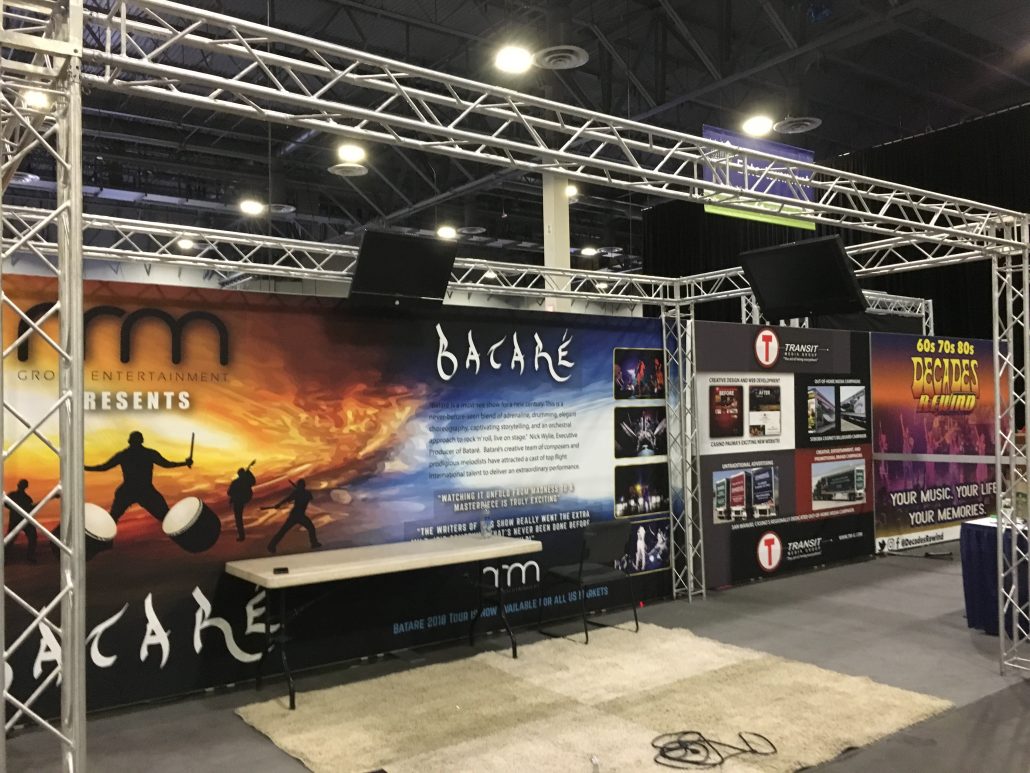 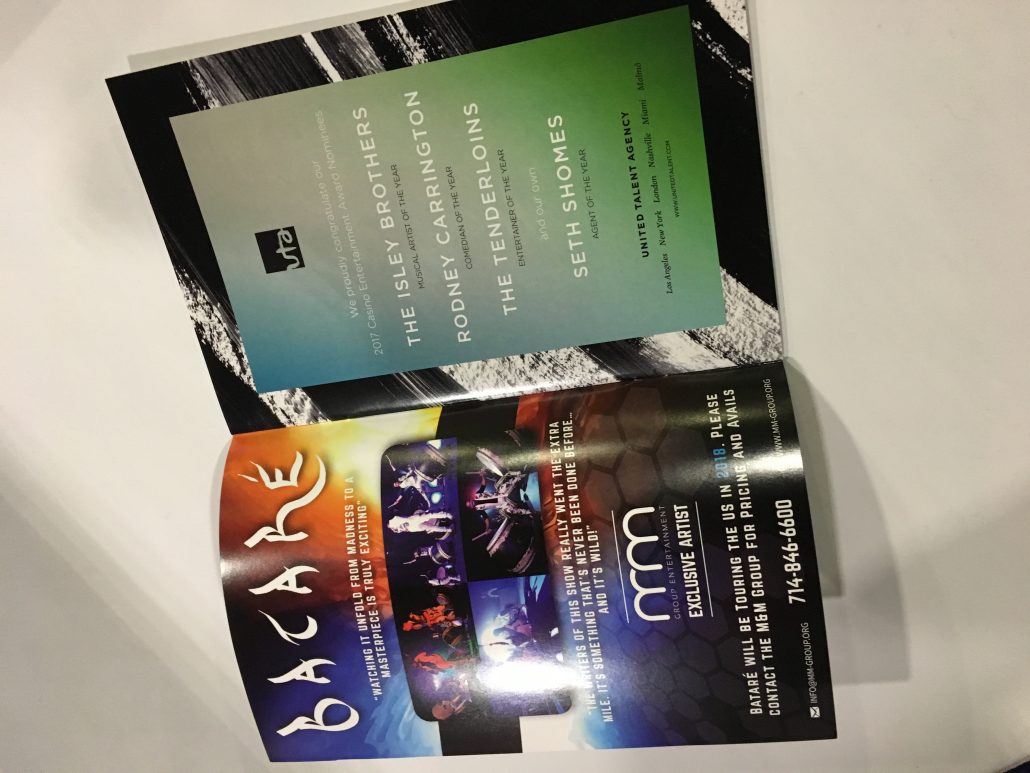 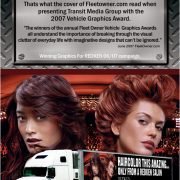 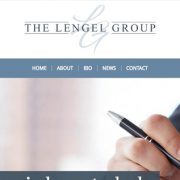 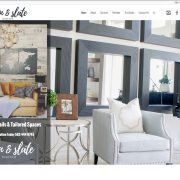 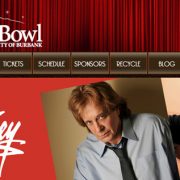 TMG Teams Up With Starlight Bowl 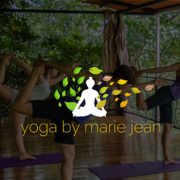 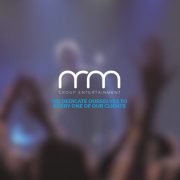 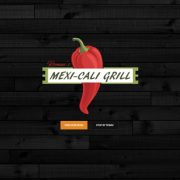 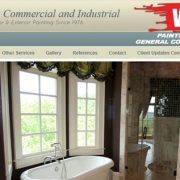