Transit Media Group, Cox Communications, and Country Music Television have teamed up and are re-stocking & re-building the Boys & Girls Club of New Orleans who were affected and devastated by Hurricane Katrina.

Our second event in Norfolk Virginia was a great success. This last event in Las Vegas was even better. Dell computers and Costco donated computers and tables for this cause along with many other donations by the community. The Vice President of Cox Communications spoke at a press conference covered by CBS, ABC, NBC and other major broadcast stations in the area. We also had Miss America come speak at the event and do a meet and greet with her fans. What a wonderful person she was and a great American.

We are proud to be apart of this campaign because it is so wonderful to see people working together. Everyone is donating goods to people who really need it. 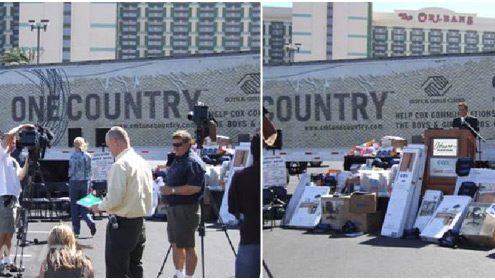 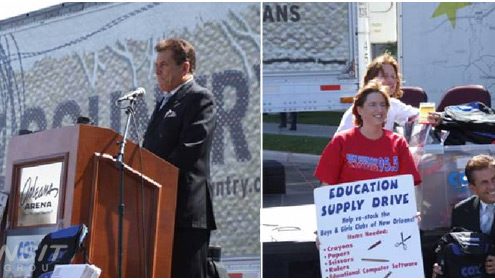 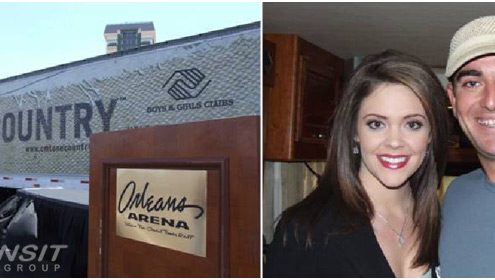 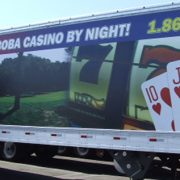 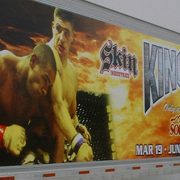 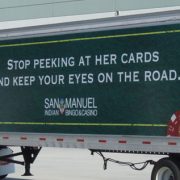 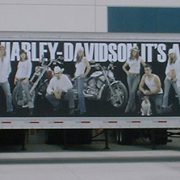 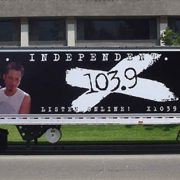 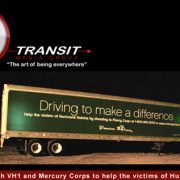 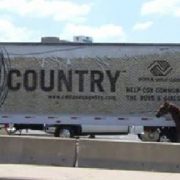 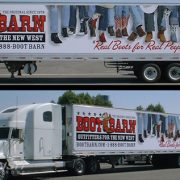